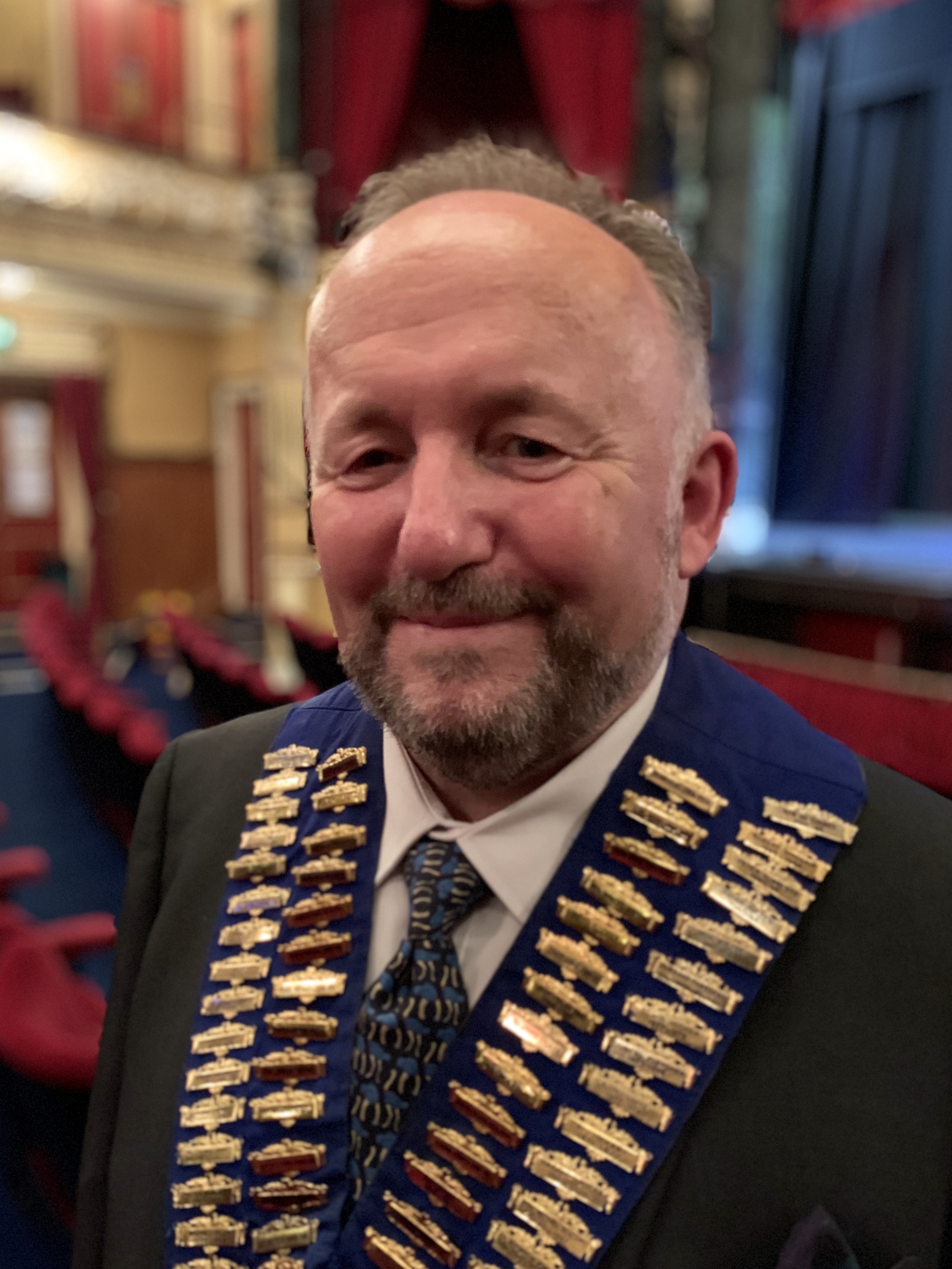 Born and brought up in Cambridge and the son of a magician, former zookeeper Alan Maskell has been a member of The British Ring for almost forty years, during which time he has served on Council, worked as chief steward at conventions and been part of the special venue performers team. A performing magician himself, Alan won the Alistair Wand and the Conventioneers Award for Originality in the 2007 British Ring Stage Competition at Southport, with an act that was commended by the late Johnny Thompson.

An inventor of magic effects with many published in the late lamented ABRA and in the British Ring Parade in The Linking Ring, Alan has also visited conventions and magic clubs around the country lecturing both on his own and, in a unique two-handed lecture, with his very creative friend Chris Wardle MIMC. Alan and Chris have also had two two-man parades published in The Linking Ring. He is currently planning a ‘best of’ lecture for magic clubs.

A Member of The Inner Magic Circle with Gold Star, in 2018 Alan was awarded the Silver Wand for services to The Magic Circle which included serving as a Council member and Chair of Council. Alan was also secretary of The Pentacle Club in Cambridge for 22 years!

Honoured to serve as the 71st President of The British Ring no.25 of the International Brotherhood of Magicians, Alan is aware of the weight of responsibility the position carries, particularly when wearing the chain of office with its record of the great names that have worn it before and the spaces for those to come.

Alan now lives in Glasgow with his partner, Moira Fletcher, and is looking forward to representing The British Ring at many events during the year and meeting friends old and new. Due to the Corona Virus, all events in 2020 had to be cancelled, but he hopes to hold his Presidents Dinner  in March 2022 and The Ring ‘Picnic’  in Ormskirk in May 2022.